Universal Basic Income: An Idea whose Time has Come 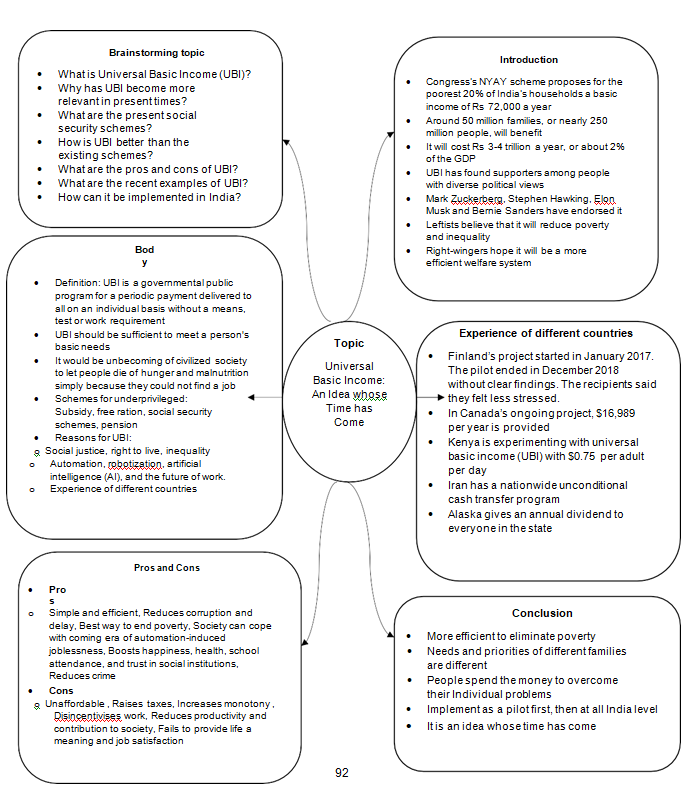