Customary morality cannot be a guide to modern life [2018] 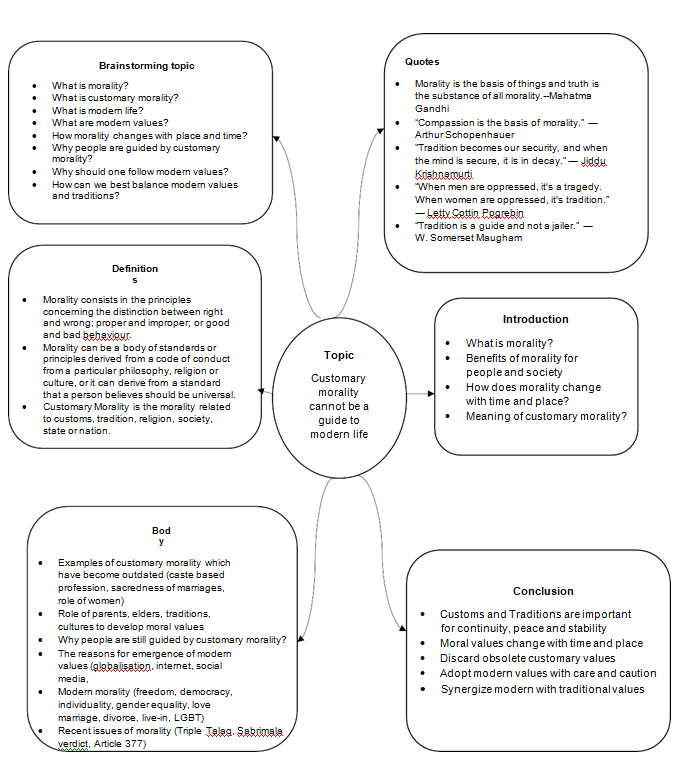